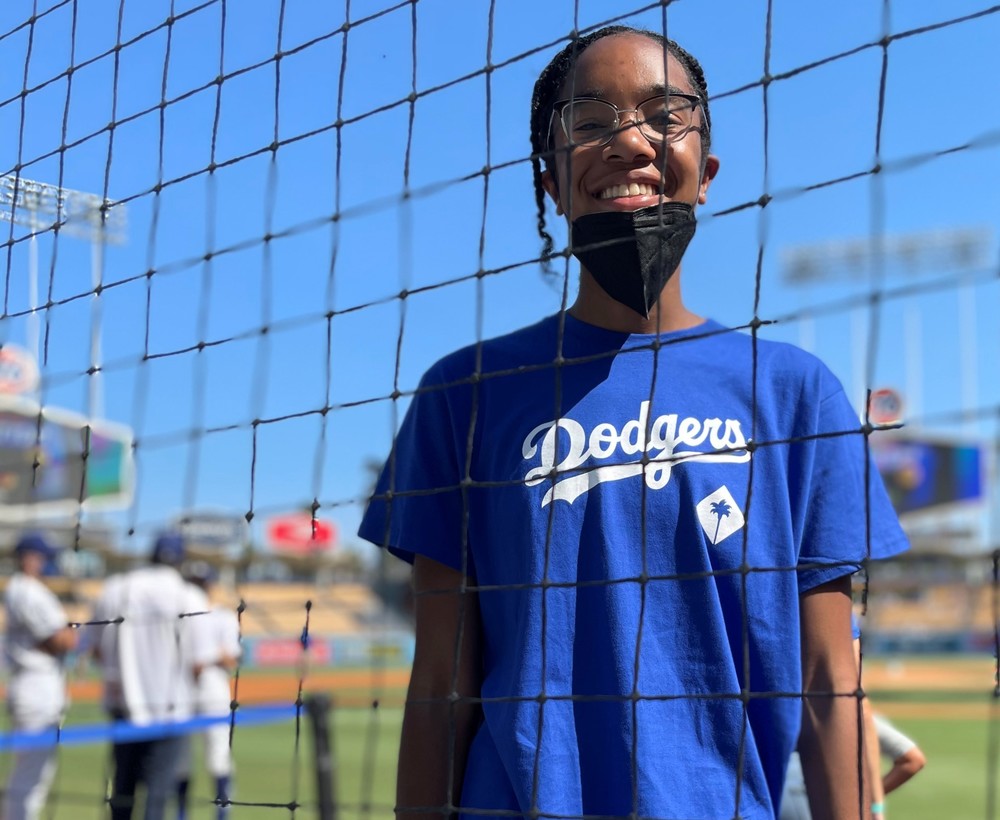 It was ceremonial, but you can now count New Rochelle High School junior Emma Farley among those who have thrown pitches at Dodger Stadium. (The photo shows Farley's image projected on the scoreboard.)

Farley traveled to Los Angeles as a student representative for STOMP Out Bullying. To kick off World Bullying Prevention Month, she threw out the first pitch Sunday at the Dodgers’ game vs. the Milwaukee Brewers.

Despite initially being nervous, Farley quickly bonded with the other STOMP Out Bullying youth leaders.

“They were all so kind, and such amazing public speakers,” she said. “I liked being able to talk to them about how they got involved with the organization and the work they have done or plan to do. They inspire me to do even more!”

Before leaving for Los Angeles, Emma and her father Christopher practiced at a local baseball field, and Emma also got tips from a New Rochelle neighbor who had played baseball in college. Why? Her commitment to excellence, Christopher Farley said.

“I think that shows her commitment to STOMP Out Bullying and the group’s mission,” he said. “It was rewarding to all of us to see Emma’s hard work on display on such a big stage.” When the time came to throw the pitch, all went well.

“I was really nervous at first because I was afraid the ball would go flying in the wrong direction when I threw it, or that it wouldn’t even make it to the person I was pitching to at home plate,” she said. “But the person who I was throwing to caught the ball, so everything worked out!”

“She was nervous, but I knew she’d practiced and was ready to represent the organization and its mission to the best of her ability,” said Emma’s mother, Sharon Epperson. “And she did! It was an amazing experience! I am so proud!”

With World Bullying Prevention Month now officially underway, Farley has this message to other kids about the importance of bullying prevention and support: “Bullying prevention is important because it makes school communities safer and more enjoyable to be in for everyone. I think that kids should be aware of what they post on social media and how that could affect the feelings of other kids who look at their posts. If anyone is getting bullied, they should also reach out to a parent, teacher, or someone else that they trust."

She added, "I also think that because of the ongoing pandemic, kids are feeling more isolated than they ever have. So, it’s important for kids who are struggling to reach out to their friends to support each other, whether it’s through a phone call or text so that they don’t feel alone.” 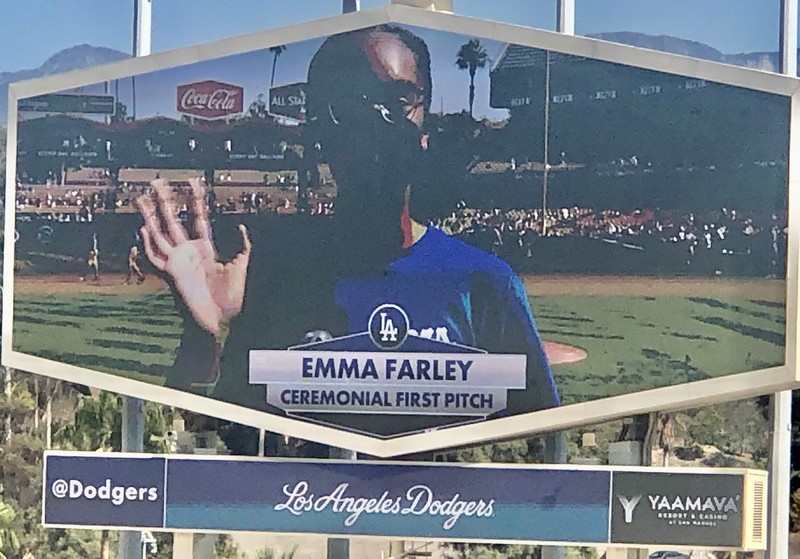