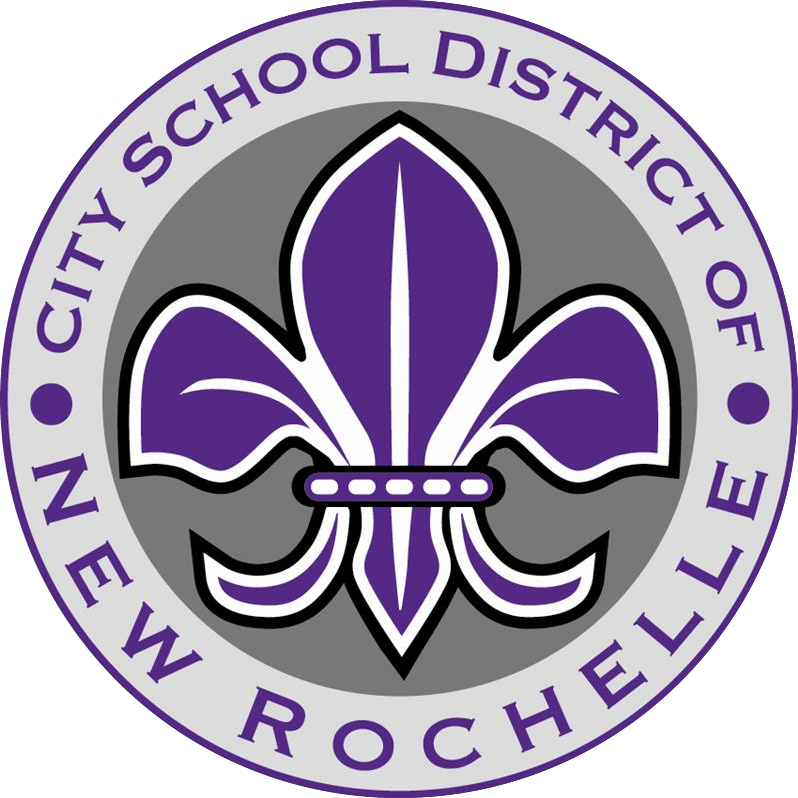 New Rochelle High School students now have the opportunity to explore, in depth, the history of the indigenous peoples in this nation in a new course called “Native Americans, Past and Present.”

This course, a senior class elective, was developed by social studies teacher Brett Raboy (pictured) to give students a deeper immersion into the topic and connect them to current challenges Native Americans face. It also will help students further connect to the history of New Rochelle’s Indigenous Siwanoy tribe, who were native to this area in the mid-1600s.

Native Americans’ representation in most curriculums typically covers the period from Christopher Columbus’ voyage in 1492 to the Pilgrims landing in the New World in the 1600s, and through the Revolutionary War in the late 1700s. This new course covers history prior to the arrival of Europeans into what is known today as America and discusses Indigenous contributions to not only the Revolutionary War, but to U.S. treaty policies, federal court decisions and even the development of the U.S. Constitution. It also extends into Native American civil rights and U.S. government policies, and includes today’s challenges of cultural preservation and the nationalist movement.

Raboy was inspired by a college professor, Dr. Richard Haan, and a course and online workshop through the National Museum of the American Indian. He has been developing the course over the last year, and 13 students are now enrolled. Raboy expects that number to grow as students become aware of the opportunity. “I applaud these students for taking intellectual risks, and exploring a perspective of United States history seldom explored,” he said.

“We are excited to offer this course to our students so they can learn about the in-depth history, contributions, and challenges of our indigenous community,” said Social Studies Department Chairman Gustavo Barbosa. He has been working with Raboy on this curriculum.

Senior Mary Morris, who is taking the course, said, “Native Americans are often swept under the rug when learning American history, even though they contributed to a lot of our history without credit,” she said. “They are mostly overlooked, even though they played a fundamental role throughout this nation's history.”

Another senior, Joseph Riviello, said, “I feel like this is an important class to take because our history is still told through a certain lens that does not include everyone equally.” 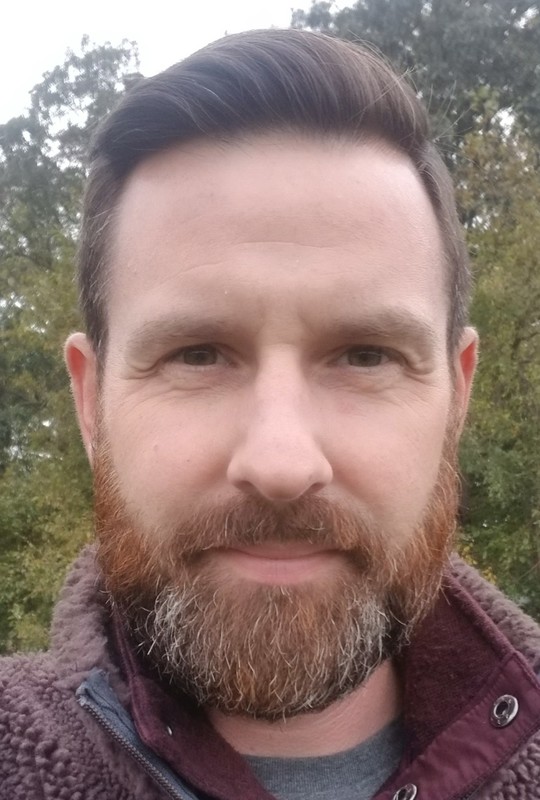