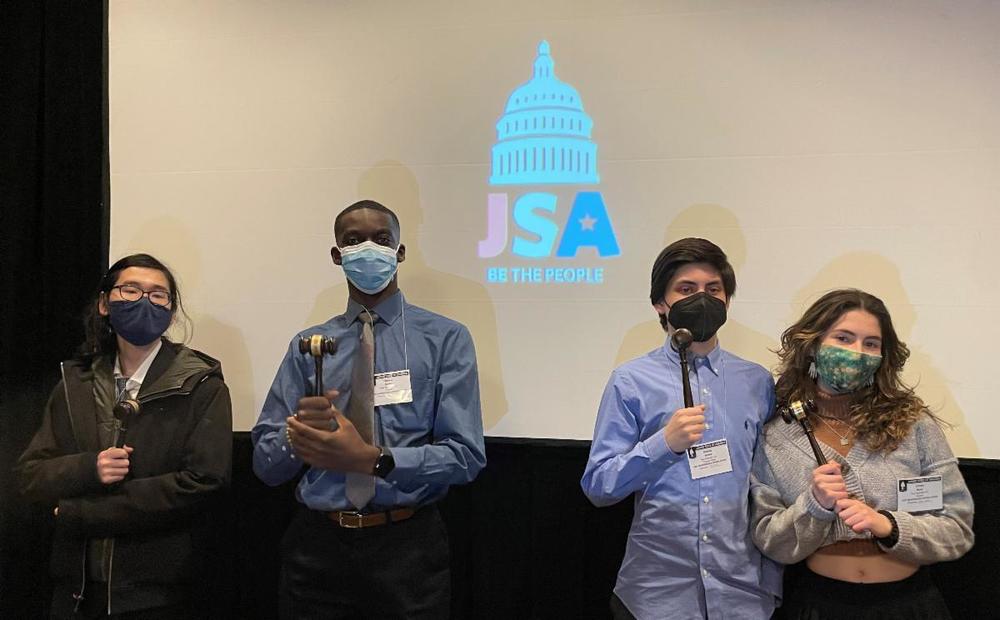 For each debate, those who participated voted on the “Best Speaker.” Three of the winners, Andy Nunez, Carme Sanz-Munoz, and Obinna Njoku, were main speakers in their debates and were selected as the Best Speaker of the debate by their peers. Nobuto Igarashi was a subsequent speaker in his debate and, despite not being the main speaker, was still recognized as a Best Speaker. The four were among 11 students on the trip, and they also toured some of Washington’s national monuments during their visit.

Junior State of America was created in 1934 by and for young people interested in what happens around them – from politics, to how government works, and contributing to their community. Students build leadership skills, learn civil debate, and strengthen their engagement through volunteering and activism. The conference was attended by students from the entire east coast, including the Northeast, Mid-Atlantic, and Southeast regions. 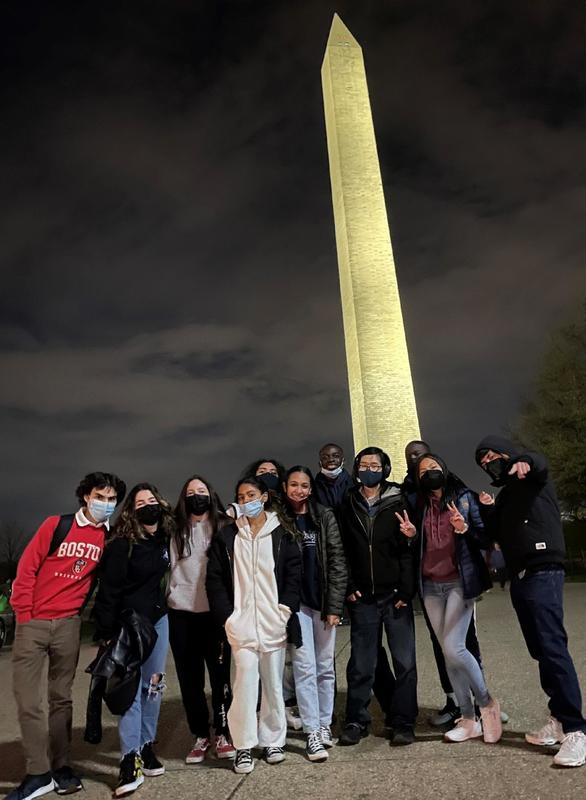 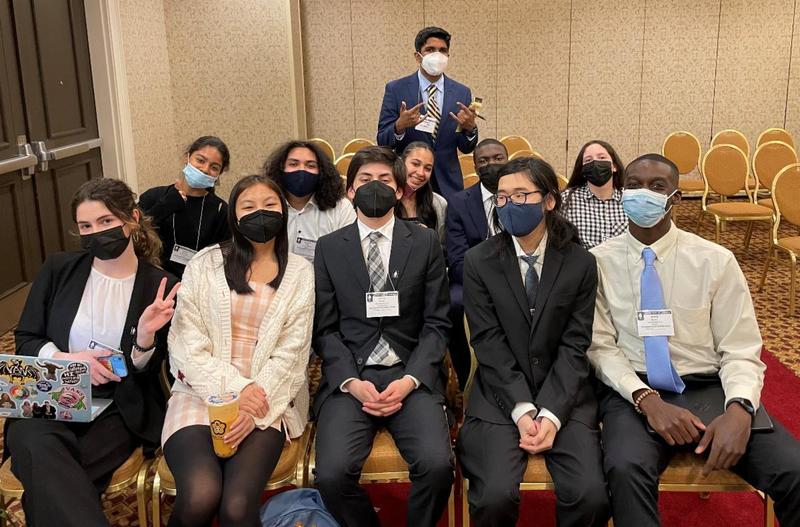