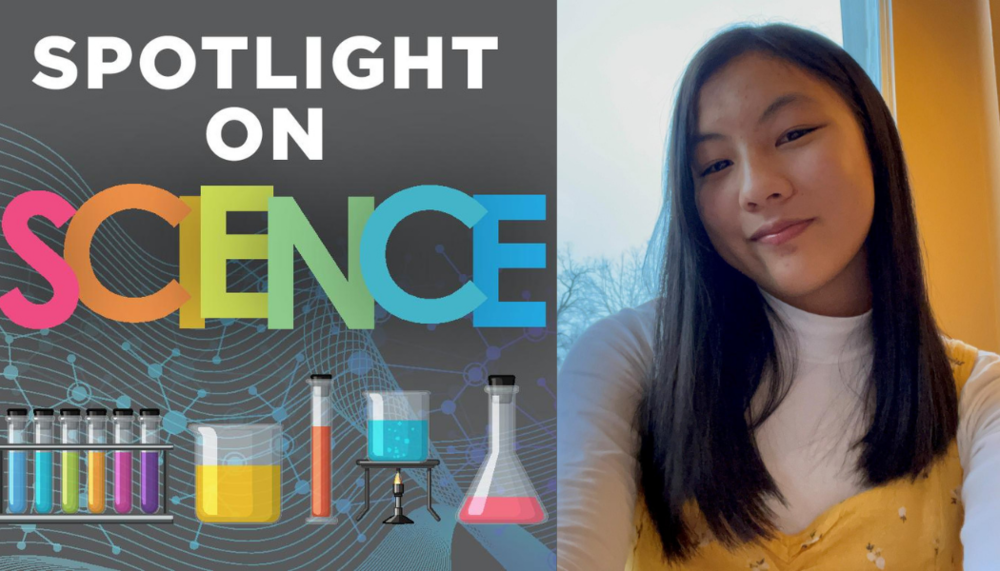 More than 3.3 million children ages 12 to 17 have been diagnosed with attention-deficit/hyperactivity disorder (ADHD), according to a national 2016 parent survey published by the Centers for Disease Control and Prevention. This statistic interested Sabrina Lin, who dedicated her junior-year research project to ADHD. In addition, she further built upon that research for her senior-year project, which she devoted to looking at additional factors – particularly a protein – responsible for the disorder.

“Last year, I looked at the external factors of ADHD, and this year, I wanted to look more at the internal factors,” Lin said. “This project is really important to me not only because it introduces me to bioinformatics, a growing area of research, but also because it is such a common neurological disorder that impacts everyday learning for students.”

Lin selected a potential ADHD protein – ALKBH6 – to research. She compared the protein with eight article-related proteins using a computer program. Lin then determined which proteins are the most similar to ALKBH6 and determined several possible roles of ALKBH6 in ADHD, based on the similar proteins’ known roles.

“After grouping the proteins, I determined which proteins were the most similar. With this information, I reviewed the research on the most similar proteins and concluded the possible roles of ALKBH6 in ADHD individuals based on that.”

While at times rigorous and exhausting, Lin said the Science Research Program has prepared her for the future.

“The Science Research Program has exposed me to the tedious workings of research papers, conducting actual studies, and scientific presentations,” said Lin. “I am confident that in the future, I will not only be a better speaker, but also a pro at understanding the complicated research world."